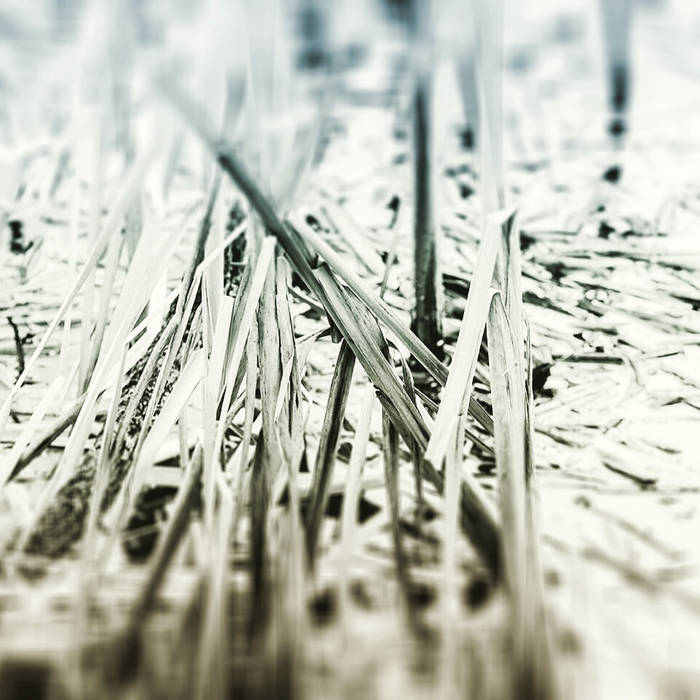 “It's some of his most unproblematically beautiful work yet – the opening title track setting the scene with grainy ripples and drones, a lovely loping Talk Talk/Hood style bassline building to a thing of poised beauty. These tracks flow together blissfully, build and scatter like autumn leaves, and as ever with Rimbaud's work temper their exquisite prettiness with enough doubts, enough dubby dread to enthrall and engross.
The Wire Magazine

“The album was recorded in April, "at an unprecedented time of isolation", and you can feel the morphine weirdness of the experience, while the traces of piano on the slow respiration of 'Stranice' suggest Eno's cosmic contemplations. 'Daylit Daylight' judders into action with a machine thumping like a mouse heartbeat. It's still swaddled in warmth though, this album never harshes your mellow, every sound is kept in check and rounded off, no sharp corners that might cause injury here.”
Electronic Sound Magazine

Scanner (British musician Robin Rimbaud) has been inventively active in Electronic Music since 1991 and been involved in a bewildering range of musical activities covering sonic art, concerts, installations, recordings and dance scores. His impeccable sonic credentials have seen him work with such luminaries as Bryan Ferry, Michael Nyman & Laurie Anderson.

His debut DiN solo album comes at a rather strange time for many people. The onset of a global virus has shut down much of the world around us and for many creatives, such as Rimbaud, the immediate cancellation of all live performances. Rather than sit back and worry he felt it was important to immediately embrace the tools at hand, and use the power of technology to respond positively. Thus followed a very successful live show broadcast on YouTube which garnered an audience from across the globe with Rimbaud playing an improvised live modular synth set which can still be enjoyed here:

Watching & listening was DiN label boss Ian Boddy who immediately contacted Rimbaud to invite him to produce an album for the highly respected DiN label. Rimbaud thus spent the next few days recording 90 minutes of new music using the very same set up he had used for this YouTube concert. Boddy & Rimbaud then curated these recordings to form this solo DiN debut Scanner album “An Ascent” (DiN63).

The nine tracks form a musical journey ranging from gentle ambient interludes through to pulsing machine like rhythms. There’s always a sense of detail in the sonic backdrop which is just out of reach. A sense of yearning that opens the album with the track “The Ascent” and flows through to the beautiful calm ending of the final track “Counterpointe”.

This is an inspiring album from this totally unique British artist and one that may have never come in to existence if it wasn’t for the strange times we live in.

Recorded live at The Factory UK in April 2020 at an unprecedented time of isolation.