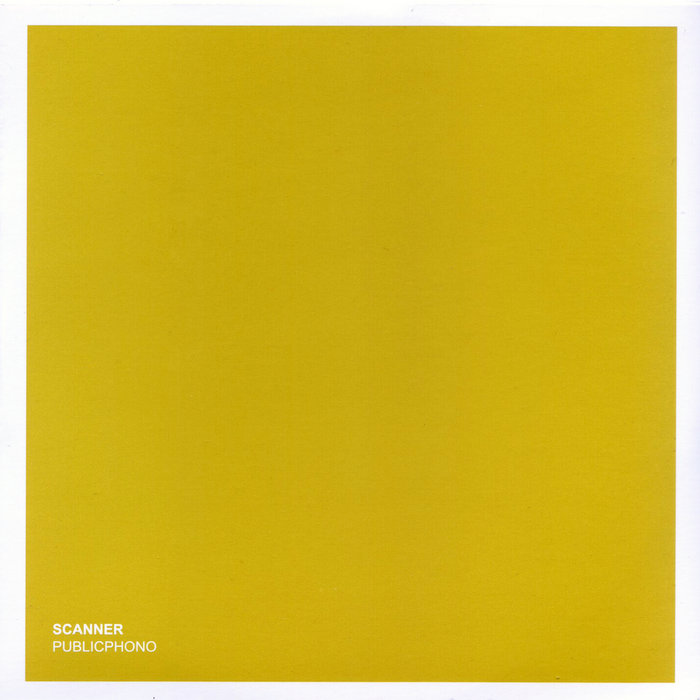 Recorded live in Rimini, Italy, at the 'After Radio' conference, 18 September 2000, during the Prix Italia competition.

For the 52nd edition a homage was paid to the medium with which it was born, a day dedicated entirely to the world of radio. 'After Radio' was the title of a conference offering a reflection on the changes brought about by the digital revolution and the Internet on the technology, the use and the professions that operate in the radio sector.

Scanner was commissioned to create a live concert using the public speaker system on the sea front of Rimini, which was broadcast over 20 km of beach to anyone within reach of the sea. The event was curated by Roberto Paci Dalo.This album is the complete concert that was heard on 18 September 2000.

Originally released in a very limited edition of 200 on CD on Mr. Mutt