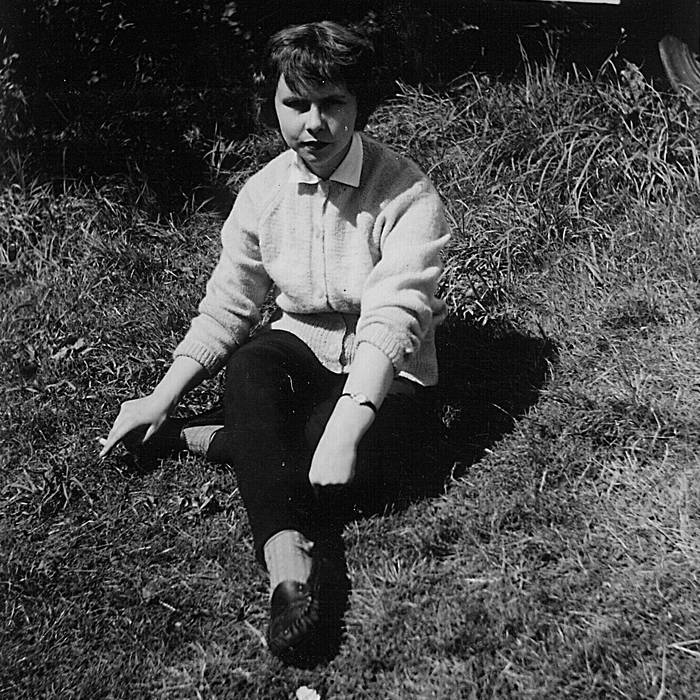 When my mother died in 2013, I always wanted to record a tribute to her. Indeed, my album Fibolae and other music from that time onwards resonate with melancholy and heartache, and even more so after the death of my brother in 2014. Like many people, I find such memories buried within music. How the briefest glimpse of a song on the radio can bring back the memory of sitting on a coach with my grandparents, driving through the countryside. Or walking along Hastings Beach with my brother, visiting the castle and hearing the music from the cafes on the waterfront blowing out across to the sea.

My mother loved music. In fact, she once told that she had dreamt of attending the Royal College of Music in London, but instead got married and had a family. It was never spoken with a sense of regret, but I always felt that beneath the surface her encouragement to follow my own path was born from this experience. She simply wanted me to be happy, no matter what I did. And I have been. (Thank you mum).

Her listening choices were radically different from mine, but I learned so much from her of course. Even when she retired very late in life she would switch the radio on, or play CDs at home to listen to. And when she passed away I had that painfully challenging experience of choosing music to bid her farewell. Her coffin arrived to the music of Andre Rieu, and we said goodbye her with a Rod Stewart song.

And it's in that spirit I recorded these songs for her now. It's been on my To Do list for years but this recent quiet moment of isolation both gave me time to think and to record. There were so many songs I could have chosen but these were always ones my mum loved - Gilbert O'Sullivan, Rod Stewart and Leo Sayer. So, enjoy these playful cover versions of the songs and remember to keep the good memories of your family uppermost in your mind.

And as to the name Jayemme? My mum was called Janet Muriel, and despised her middle name. I always remember her saying her initials to people as 'J.M' - hence 'Jayemme' :-)