The Spaces You Hold 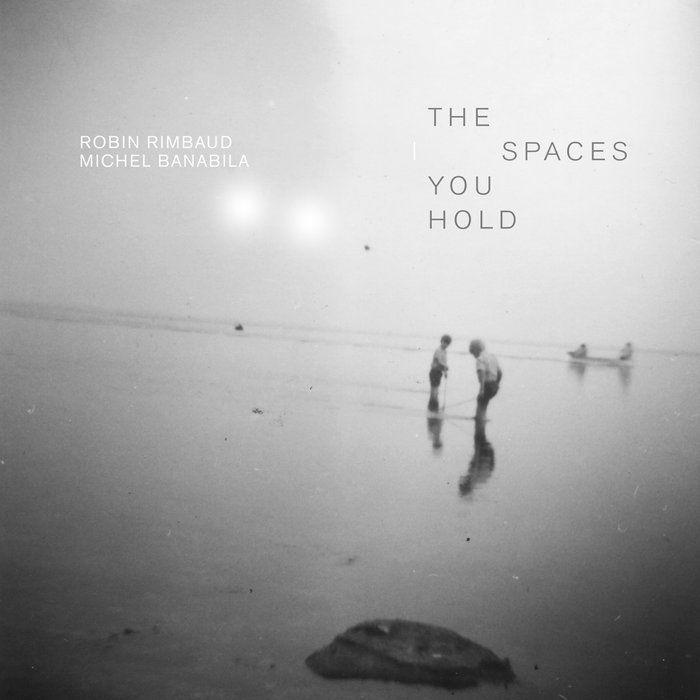 Jan van den Brink Great album. Stands out on its own, though it brings back memories of David Sylvian & Nine horses. Beautiful!! Favorite track: You Never Told Me.

marklovesdeafrobots next stop Top Of The Pops and the back page of Jackie Magazine....

muhamorik nr.2 💕 and all your liveset comments and interviews in radio and tv - your Voice sounds hypnotizingly beautiful!

Alloy: A Mixture of Jazz and Progressive Music

Songs have always been important to each and every one of us but interestingly in my own career trajectory I’ve rarely written songs or considered the idea of being a songwriter. I have sung cover versions of Tuxedomoon, Severed Heads and Wire on past releases, and for those who saw my band Githead (with Colin Newman and Malka Spigel) might have heard my rendition of Spiderman at the soundcheck. Most recently, I released this tribute to my late mother Jayemme, but used a vocoder to disguise my voice.

Now, until this day, I was never brave enough to reveal myself in such a direct and intimate way, but here you have it. Four songs, written over the last year with Dutch composer and musician Michel Banabila. Having worked together before, with our first EP on Steamin'Soundworks, and released a beautiful 7” single, Between Your Eyes and Mine, (scanner.bandcamp.com/album/between-your-eyes-and-mine), Michel approached me to collaborate on a new release. Interestingly, Michel also had a long history of working with the human voice and encouraged me to add my voice to some very rough ideas he had begun sketching out. From these very early explorations, songs began to almost magically appear from the dust, and matured into this poignant EP that you can hear here.

It was a risk. Like many electronic musicians it’s easy to hide behind the technology, but to leave yourself raw and open is extremely challenging. The vulnerability appealed to me. This music will most likely surprise many listeners, but there’s an emotional depth and commitment within them from us both that we hope translates. There’s still an experimental edge to these songs, but enveloped within the song structure. It’s so different from anything that either of us have ever produced before that we hope you will embrace the music with open hearts and open minds.

Sandhya Sanjana backing vocals on The Places You Live